How to Scan QR Code on Android Devices 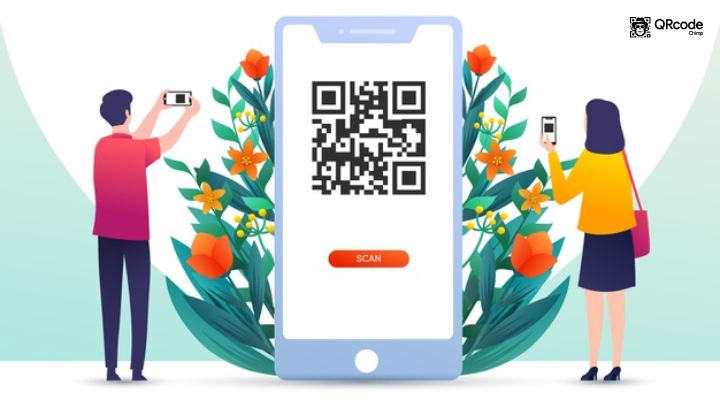 Smartphones have become a ubiquitous part of our lives, which has made QR Codes an easy, effective, and reliable means to send and retrieve information. QR Codes have become exceptionally omnipresent in addressing our everyday needs, just like smartphones. They are widely adopted by businesses, corporates, brands, and consumers alike. Right from paying bills to gathering information to availing discounts, 2020 is the year of QR Code technology. The silver lining is QR Codes that can be operated best on smartphones.

The latest smartphones, having Android 8 and iOS 13 and above OS, come with an in-built QR Code reader app, enabling users to scan QR codes online through phone cameras without downloading any third-party app.

While the black and white maze of boxes may look confusing initially, QR Codes on Android are ridiculously simple to use. In this blog, you will learn how the Android QR Code Reader works and how to scan QR Code on Android Devices. 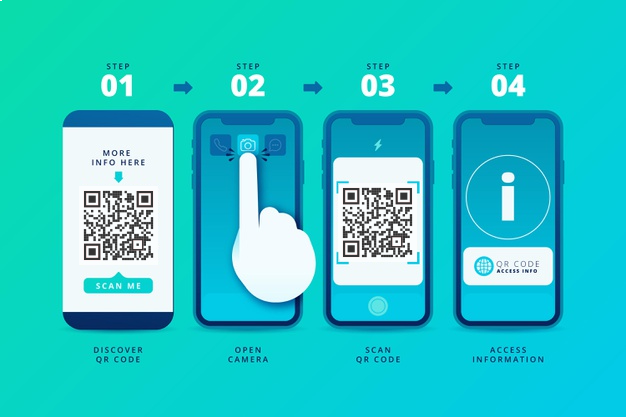 Android devices allow you to scan QR codes without an app. When it comes to the most popular mobile OS, Android dominates the world spectacularly, with over 2 billion active monthly users. However, not all android devices are equipped with a built-in QR code scanner app. You can find out if your smartphone has one by pointing out your phone camera towards a QR code for 2 to 3 seconds. If your phone pops open a notification with the link, then you just got lucky.

How to Scan QR Code on Android Devices 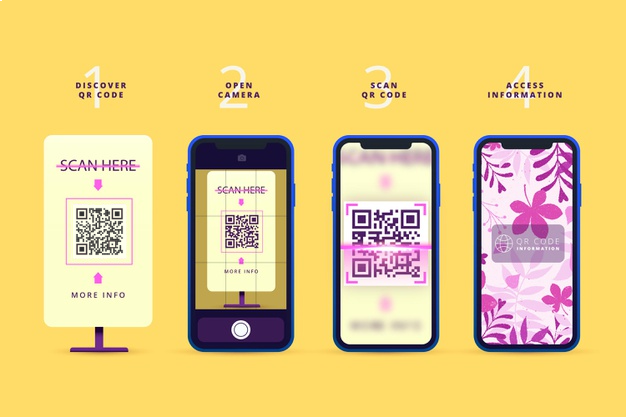 Furthermore, the latest Android 10 lets users share encrypted passwords through QR codes. All you need to do is activate Google Lens on your phone to enable the feature. 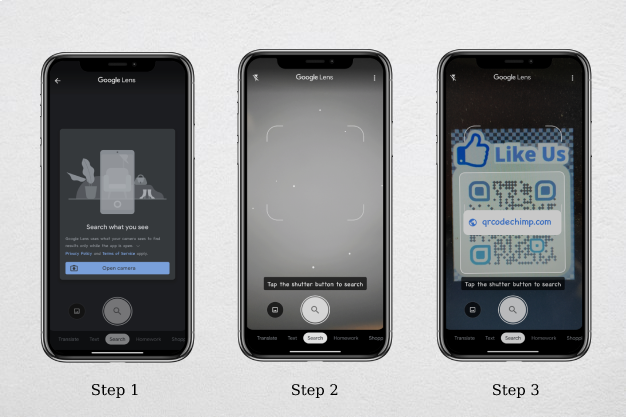 To scan a QR code on Android without an app on the Android 8 version, you have to activate ‘Google Screen Search’. Google Screen Search is an AI interface that recognizes things on the screen, including QR Codes, texts, images, and prescriptions. You may find QR code tips helpful to generate perfect yet scannable QR codes.

The QR Code link will open up on your phone screen.

Click here to find the entire list of smartphones and the upgraded models listed that allow QR Code Scanning without a third-party app.

Remember that some smartphones can be upgraded to Android 9 and 10 versions. If you cannot locate Google Lens, you can run a system update check and install the latest version.

You can find the Google Lens as a built-in scanner on the Notification panel of many smartphones. For instance, Vivo phones have it on their Smart Launcher Screen.

How to Scan QR Code on Android 7

Unfortunately, QR Code Scanner App is not available on Android 7 and below versions as a built-in app. You need to download a third-party application to enable scanning. However, since a lot of apps require scanning to function productively, such as Amazon, WhatsApp, LinkedIn, and Skype, you may already have it running on your phone without Google Lens.

That being said, downloading a third-party app is no big deal. There are many good apps available on Google Play Store. However, find below the most reliable and compatible QR Code scanner apps for Android devices.

Barcode is a great QR Code Reader app devised for both Android and iOS mobile devices. It supports some very unique features, such as;

Kaspersky is a renowned cybersecurity company that offers vast firewall security for home and office needs. The company’s expertise and exposure make its QR Code scanner app the best for android devices. 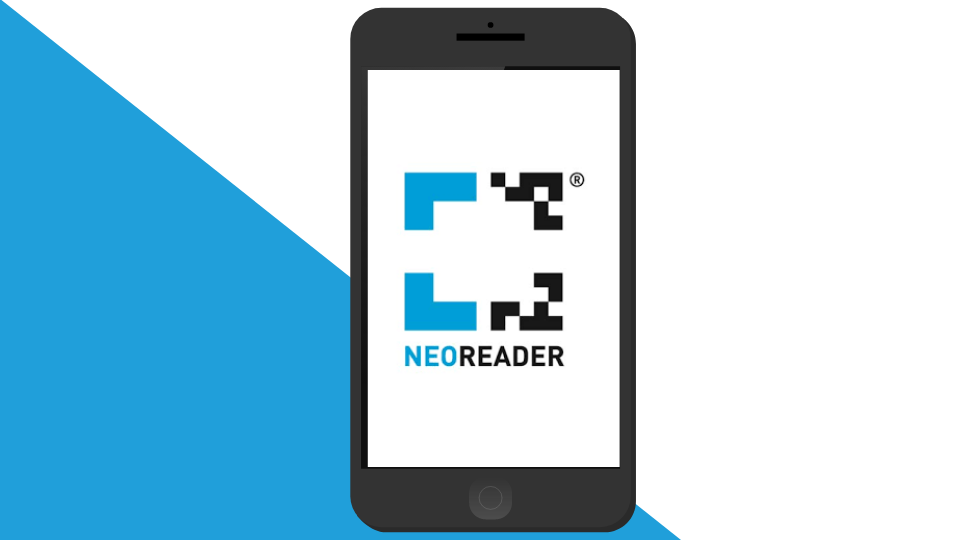 Get your QR Code customized with premium features at QRCodeChimp.

QR codes on vehicles as a marketing opportunity

QR code scanner – How to scan QR code on iPhone 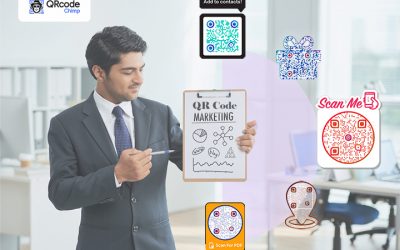 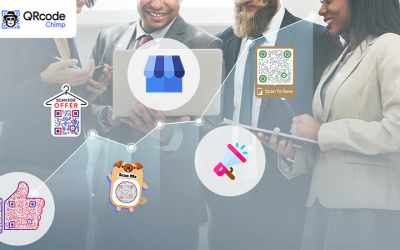 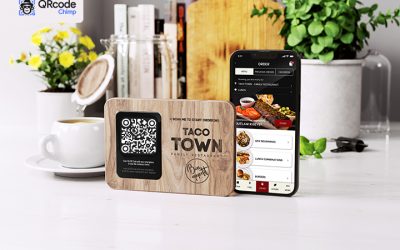 QR Code for Restaurants: An Ultimate Success Guide for 2022 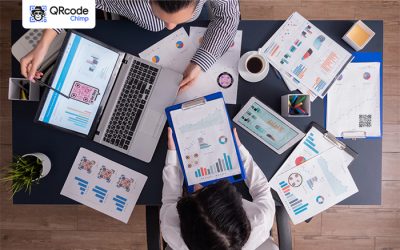 Research on QR Code Marketing: Effectiveness, Adoption, and Use Cases